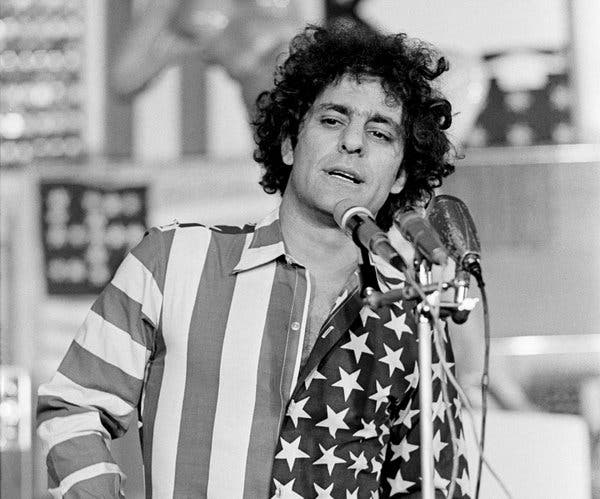 Nobody seems impressed by my point that the prospective incidence of benefits from Sanders’ plan for ‘free college’ will be different — and less regressive — than the retrospective distribution. So I will hit it again. But there is a bigger issue, see below.

We’re getting tales of lawyers and doctors making six figures who would get huge debt relief. But these folks were able to borrow is the first place because they were good credit risks — their families had money. Going forward, ‘free college’ would benefit a different class of people, including more of those who were not able to borrow in the first place. And the very rich don’t have to mess around with student loan applications. They wouldn’t qualify for loans in the first place. My daughter could hardly get anything when she was still a dependent, and I was very far from rich.

An obvious rejoinder is to limit the relief only going forward, but that has an ambiguous impact on the politics. Those who are currently indebted and done with school would get their noses out of joint. The reduced cost of the program reduces the ‘where’s mine’ objections but does not eliminate them.

More generally, in keeping with the reductionism of what the once-rational Mickey Kaus called ‘money liberalism’ and the narrowness of distribution calculations, there is the general interest in de-commodification.

The objection to Sanders’ plan as un-socialist comes mostly from people averse to socialism. It is dubious as a radical objection. Marx didn’t fuss around with distribution tables. He was interested in replacing markets. Reduce the extent to which people have to pay for stuff. To everyone according to their needs.

I’m duly cautioned by a point in this vein regarding organ traffic. When a trade is dominated by thievery and a gamut of horrific practices, a legal market could be an improvement. But just as I wouldn’t say either everything should be privatized or nothing should be, I would say some markets with real scarcity might be better off commodified (under regulation), while others might not be. The scarcity of higher ed is artificial — we could have as much as we wanted, tax-financed. The scarcity of organs (assuming humane collection procedures) is not artificial.

Another pet peeve of mine is the notion that $X billion could be better used elsewhere. Of course, there are always better allocations of resources than existing ones in the public sector. But that’s not the way decisions are made. If we ‘save’ money from one less fruitful purpose, it doesn’t mean it will be reprogrammed into something better.

So by all means push the envelope for more free stuff, as long as it’s the right stuff. The messaging would obviously employ different terminology, but that’s not my job.